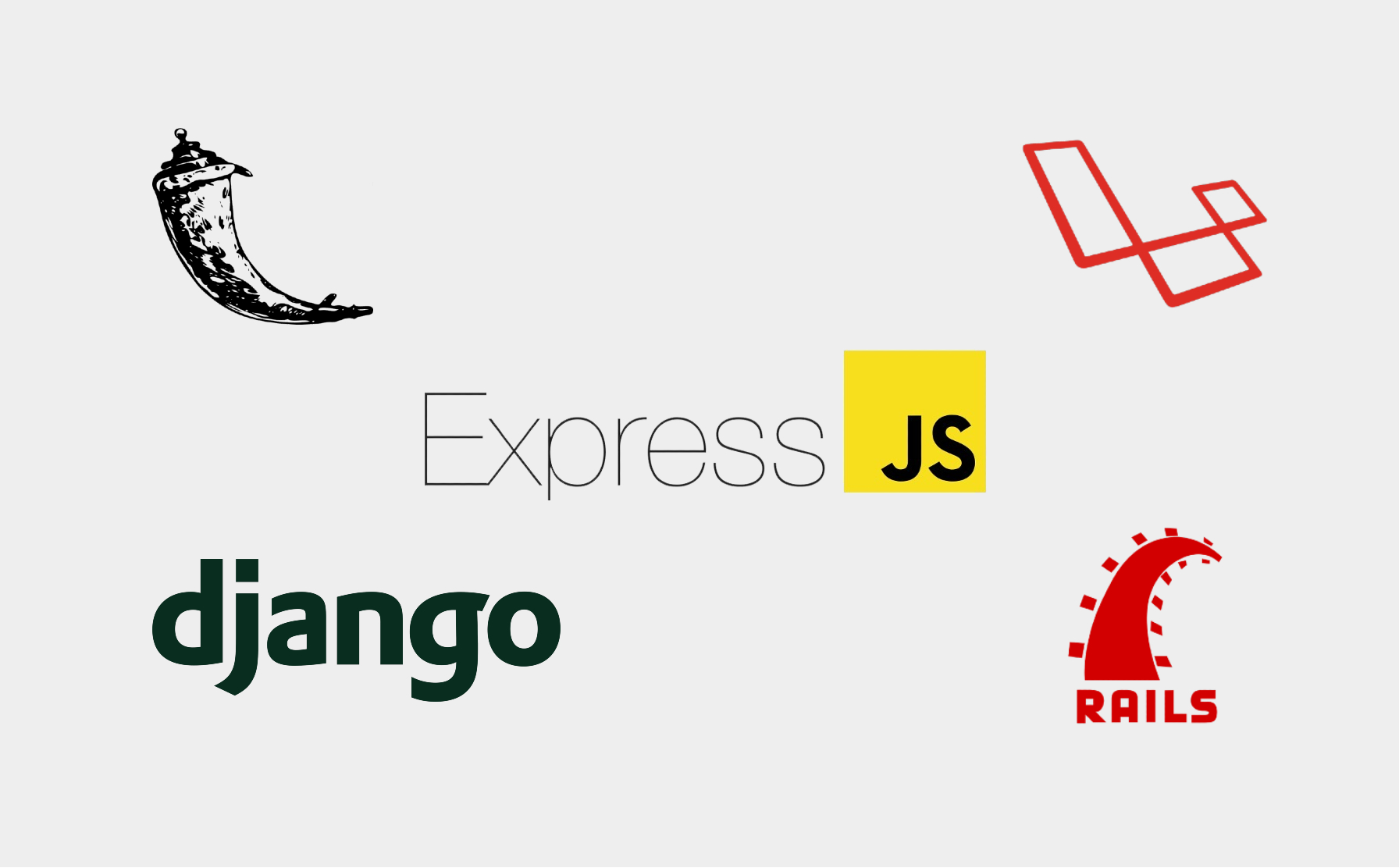 Have you ever wished to have a website for your business firm? Having a business website of your own will help in facilitating the adoption of a range of various strategies in digital marketing. Applying these schemes can assist your organization or company to expand well. In short, a website can assist a business team in selling by itself and establishing its reputation online. A website can also raise the credibility and brand value of your organization. Because of the vast reach of websites/web applications, more people started to be a part of this more frequently.

In recent times people have necessitated getting access to every data and service from one platform. Thus, people tend to depend on technologies to make their daily lives easier. In this technological era, technology plays a crucial role in influencing people. It depicts how technology impacted the way people communicate, learn and think. Day by day people who use these different web applications and web services are increasing. Thus, there is a rise in the IT field also.

Nowadays countless web development companies provide various services. These service sites or web applications will assist all their clients in obtaining their desired outcomes. In web development, it is the task of a developer to refer and create the websites and web applications that will be available online on a browser. Developers should not only build or develop websites they should also maintain the site well and be in charge for better performance and good capacity.

A web development framework is a collection that includes resources and tools which will help the software developers to develop and manage the web services, web applications, and websites. Frameworks are the libraries that will let the users construct their web applications or websites more quickly in a superlative way. When it comes to web development, framework plays a major role in providing or designing a common structure that will be helping the developers. Also, the framework allows the developers to reuse the codes which are already been written before. In this way, frameworks save a lot of time by permitting the users to eliminate the excess amount of effort and work. In recent years the number of web frameworks has exploded is very high. The advantages of using a framework include Time-saving, Scalability, Security, and robustness. Some of the best web development frameworks are:

Laravel is a PHP web framework that also acts as an open-source. The users get offerings in multiple ways from Laravel to get access to relational databases, as well as application maintenance and deployment utilities. Laravel is a test-friendly backend framework, with PHP unit support and also it will provide applications for running tests. According to the experts in web development, they have considered it to be the best software for back-end development. Laravel also provides a modular packaging system with a dedicated dependency manager and it has several ways to access relational databases. In Laravel, it includes simple user behavior simulation for tasks like form filling, link clicks, and application requests.

Django is known as the popular open-source backend framework that is based on the Python programming language. It will help the developer well while building a standard web application or website. Django is a backend framework that will help with the tasks like user authentication, sitemaps, content management, and much more and it will be perfectly suitable for the development of sophisticated and feature-rich database-driven websites. Django also includes a huge array of features that will be assisting the users in meeting some common web development requirements. Also, this back-end framework allows performing with better pluggability, less coding, greater reusability, and faster development. Django is secured well so it avoids security concerns like request forgery, clickjacking, and cross-site scripting.

Ruby on rails is one of the most popular frameworks for backend development. This backend framework is an MIT licensed server-side web application framework that is built in Ruby. It is known that Ruby on rails shows the best performance when it comes to a web framework. In Ruby on Rails, the backend developers are allowed to make use of standardized file storage and programming conventions. The developers can save a lot of time by gaining the contributions like structural consistency and readability. Also, while transferring the data this backend framework encourages the benefits of using web standards such as XML or JSON, CSS, JavaScript, HTML, etc.

Flask is one of the most popular Python-based microweb frameworks. Flask does not require any additional libraries or tools to run properly. The Flask micro-framework is intended to provide high performance to the majority of the users. This is due to the lower level of abstraction between the user and the database, cache, and requests. Flask is a type of framework that will always support extensions that will help the developer to add features in a certain way which will be appearing to be implemented within the Flask. It is so easy to learn using this backend platform. Even a beginner can learn this easily because there are only fewer standards present in it. Flasks modular design will be allowing the developers to increase testability and efficiency.