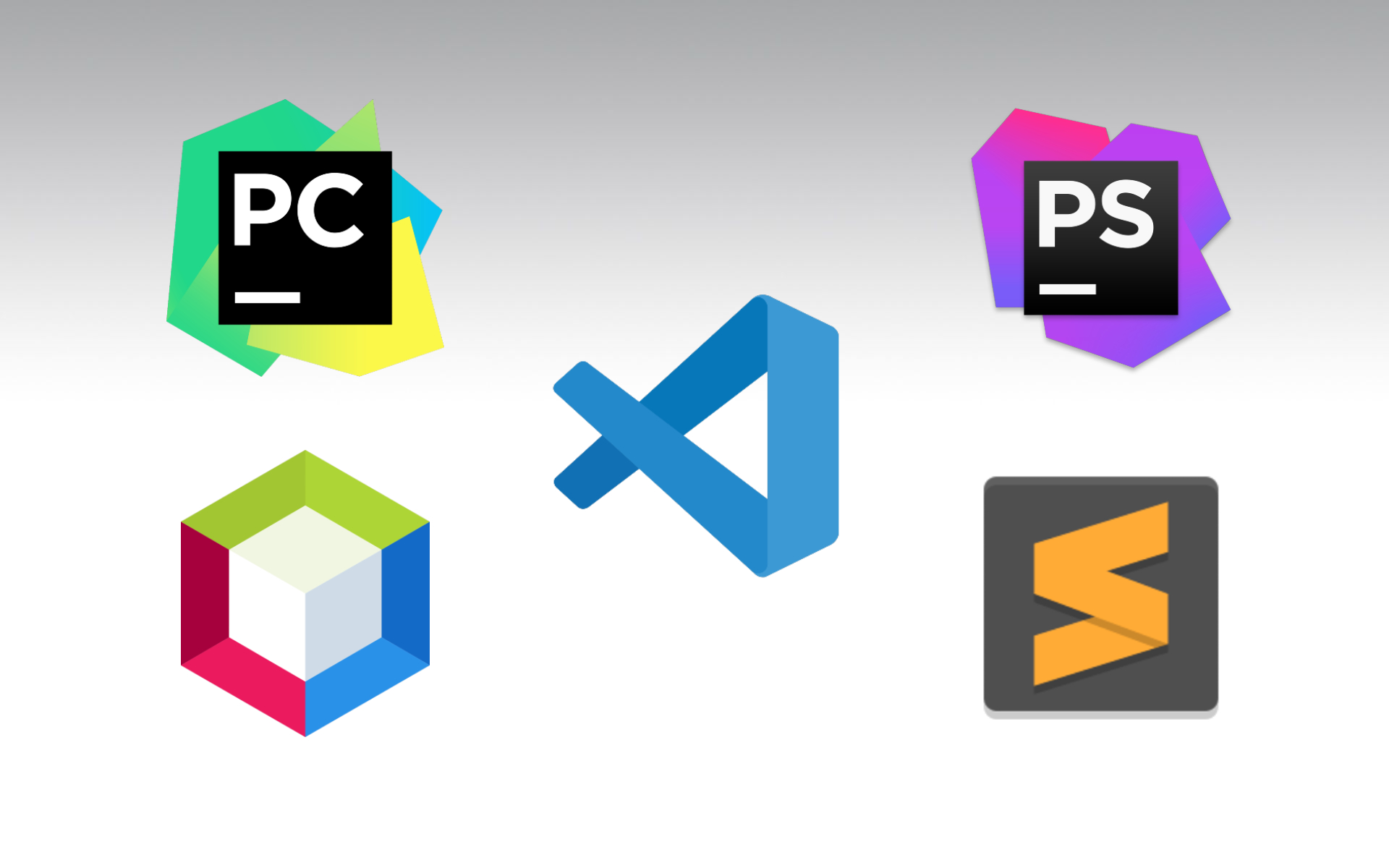 Web Development had been growing constantly all these years as people turn their businesses into online platforms. People use the website for their requirements in their daily lives. Developers explore themselves in the field of web development through advanced ways of innovations. A website developed with specific ideas improves the credibility of the owner of the website who runs their own business. This helps them to keep up with their competitors.

IDE also known as Integrated Development Environment is a software application where the programmer or developer writes the program for the development of a website or application. IDE makes the coding easy for the developers by providing various tools and features. It is the workplace where the programmers do their coding work to develop an application with the best functionalities. It is a next-level version of text editors in a way of handling code that contains a graphical user interface(GUI). GUI is to access the code editor, compiler, interpreter, and debugger. Along with improving the abilities in coding, IDE makes life easier for the developer.

Why IDE is essential for web development

It is possible to the codes in a plain editor for a web developer even without tools or programs. But several features such as compiler, Interpreter, Debugger, and Build automation tools could not be accessed in these normal editors. Thus, IDE gives a single platform for combining all the elements to develop a website. Even if the developers know to do coding it is difficult to work without proper tools. IDE gives them a proper working platform to program using the tools and other features. Without taking much time in language syntax software could be developed in any programming language. Thus, IDE is important for the developers in developing a website.

Below listed are a few free IDE(Integrated Development Environment) that can be used at their best:

This is the best platform for beginners to work programming for website development. Visual studio code is a fast source code editor. It is an IDE that supports JavaScript for Windows, Mac, and Linux. Typescript and Node.js. are some of the other IDE supports. For the developers to use on a regular basis it is a perfect workplace. To perform the basic function the Visual studio code is configured in advance. This makes it easy to move the workspace within different platforms.

HTML, CSS, SCSS, JSON, and Less are some of the tools included in this. Code Navigated, keyboard shortcuts, and customization are easily possible.

Sublime Text 3 is a code editor written in C++ that could be used with ease. It supports several common languages like HTML. It is an ideal tool for front-end developers and designers. All the important features are available in this IDE, such as multiple selections, command palette, goto anything, and goto definition. 23 visual themes are pre-loaded in this IDE which can be customized. Using third-party plugins extra themes could be added. The program is freely available to use and purchasing this particular software makes it easy for permanent use.

If someone wants to work in python code then PyCharm is the best IDE to work with which is entirely free of use. PyCharm is available in three different editions where PyCharm Community is completely free and open-sourced. It is used for visual debugging, code assistance, refactorings, and version control integration in Python development. It creates an environment for the development of data science, productive python, and the web. Works in pycharm can be made easier using screen reader, adjust the font size, colors. There are many plugins available to magnify the project. Libraries that are missing can be imported from another place in PyCharm.

PhpStorm is a good IDE option in web development the focus of attention goes towards Php frameworks like WordPress, Drupal, and Magento. It also supports other front-end programming languages like HTML 5, JavaScript, Sass, CSS, etc. It has the best navigation features which make it easy to use. Enabling to customize themes and extensions in ide gives a better experience.

PhpStorm creates itself the best platform by providing a simple and excellent user interface and functions. Thus, any project can be built in a perfect coding environment using this IDE. The code is refactored quickly and it’s safe.

Net Beans is an open-source IDE(Integrated Development Environment) that can be downloaded and used for free for the development of applications or websites on Windows, Linux, Mac, and Solaris Operating systems. It is controlled by Apache and is mainly used for developing Java applications. Moreover, working with JavaScript, HTML 5 and CSS are possible. Many other popular languages can be worked in this IDE where it is affordable for a beginner as well as professionals. Different language versions like Russian, Chinese, Japanese, and English are available which point to the source code. Modules in the net beans allow the applications to be built with a great performance. GUI design tool, NetBeans profiler, and JavaScript editor are some of the modules used frequently.