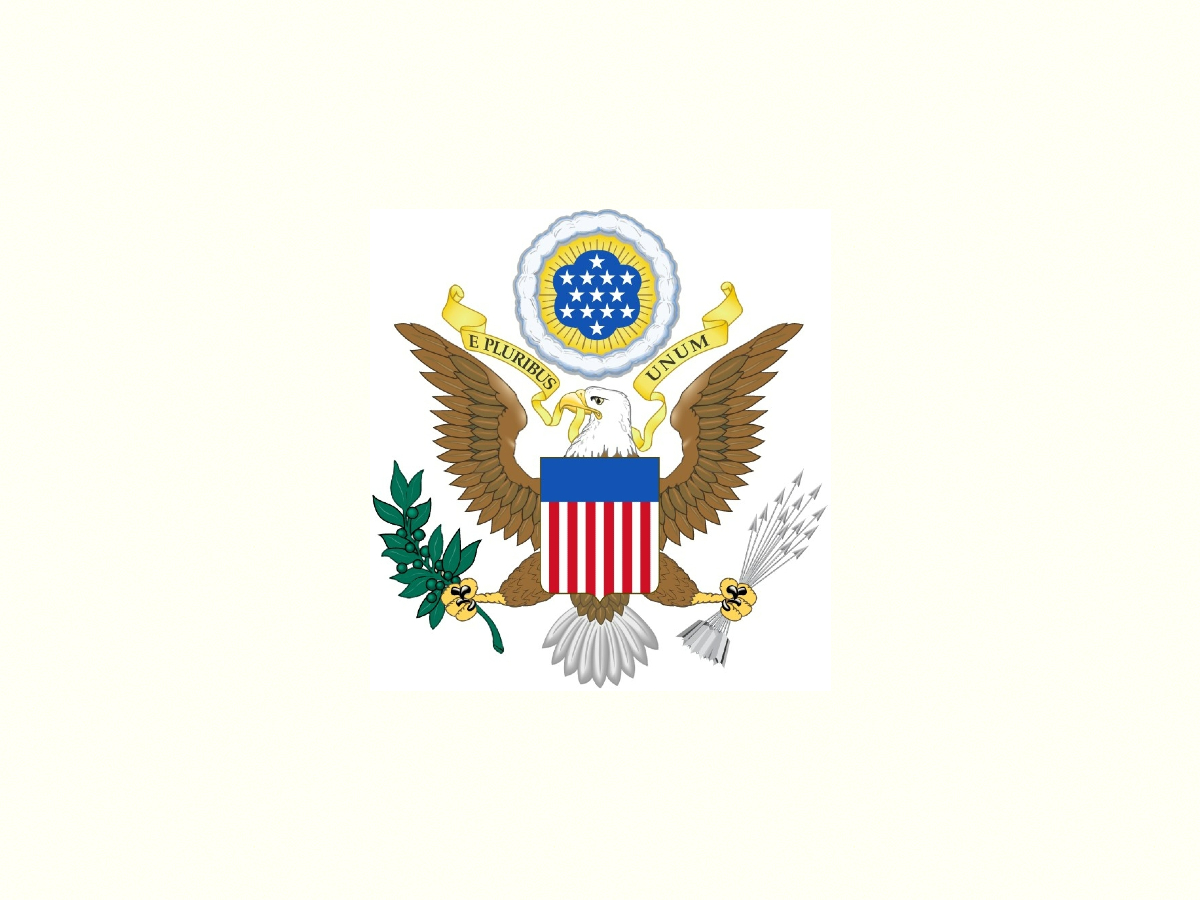 Non-classified Internet Protocol (IP) Router Network is an IP network used to exchange unclassified information. It is also referred to as a “non-classified IP router Network”. The State Department of defense owns the NIPENet protocol routers. NIPRNet has grown faster than the U.S. Department of Defense can monitor. DoD spent $10 million in 2010 to map out the current state of the network. The Pentagon announced it was requesting $2.3 billion in the 2012 budget to bolster network security within the Defense Department and to strengthen ties with counterparts at the Department of Homeland Security.

It is a logical and physical IP-based global network for linking department of state LANs (Local area networks) domestically and abroad. OpenNet is a Sensitive and Unclassified (SBU) network, which carries e-mail and data applications. This comprises interconnected hubs, routers, bridges, switches, and cables. The logical outlook of the network utilizes Integrated Enterprise Management System (NMS) and TCP/IP software. The OpenNet Initiative was a joint project whose goal was to monitor and report on internet filtering and surveillance practices by nations. It employed several technical means, as well as a network of investigators. Participating academic institutions incorporate the Citizen Lab at the Munk Center for International Studies, University of Toronto.

The Open Source Information System (OSIS) is the previous name of an American unclassified network. OSIS include:

Domain names for the State Department's ClassNet Web sites include "state.gov" and "classnet.sgnu.gov". Web pages for ClassNet perhaps developed on a "classified workstation" and Any workstation used for development purposes may not give out as the operational repository of images, files, or other information associated with a website. ClassNet has a top security rating of Secret, compared to OpenNet's highest level of Sensitive but Unclassified (SBU).

The Secure Internet Protocol Router Network (SIPRNet) is the DoD's classified website version of the civilian Internet. It allows the transmission of classified information (up to and including information classified SECRET) by packet switching over a "completely secure environment". It also provides services such as hypertext document access and electronic mail.SIPRNet is the SECRET component of the Defense Information Systems Network. Other components handle communications with other security needs, such as nonsecure non-classified communications. The Joint Worldwide Intelligence Communications System (JWICS) is used for Top Secret communications.

NSANet is a highly stable computer network including fiber-optic and satellite communication channels which are nearly completely separated from the public Internet. The network allows NSA personnel and civilian and military intelligence analysts wherever in the world to examine the agency's systems and databases. This access is tightly controlled and monitored. Thousands of Top Secret internal NSA documents that were taken by Edward Snowden in 2013 were stored in a file-sharing location on the NSA's intranet site. Anyone with a TS/SCI clearance has entry to these documents. As a system administrator, Snowden was answerable for moving accidentally misplaced highly sensitive documents to secure storage locations.

JWICS is the United States Department of Defense's secure intranet system that houses top-secret and sensitive compartmented information. JWICS replaced the earlier DSNET2 and DSNET3, the Secret and SCI levels of the Defense Data Network based on ARPANET technology. The system was one among networks accessed by the private military contractor who leaked classified documents to whistle-blowing group WikiLeaks.The Joint Worldwide Intelligence Communication System (JWICS) is a major source of intelligence for the United States government. Because of its importance, JWICS is subject to the discussion around cybersecurity and the U.S.' vulnerability to cyber threats. Some point to its importance as a measure to preserve the intelligence that helps to ensure the safety of US military interests and personnel. Others scrutinize the system for standing in the way of the transparency and accountability of the government. The Joint Worldwide Intelligence Communications System (JWICS) is a secure intranet system utilized by the U.S. Department of Defense to house "Top Secret/Sensitive Compartmented Information".JWICS can utilize satellite connections, and the traffic moving across the network can be sent in prioritized premarked packets, meaning that the most important and sensitive information can be moved on the fastest and most secure routes.