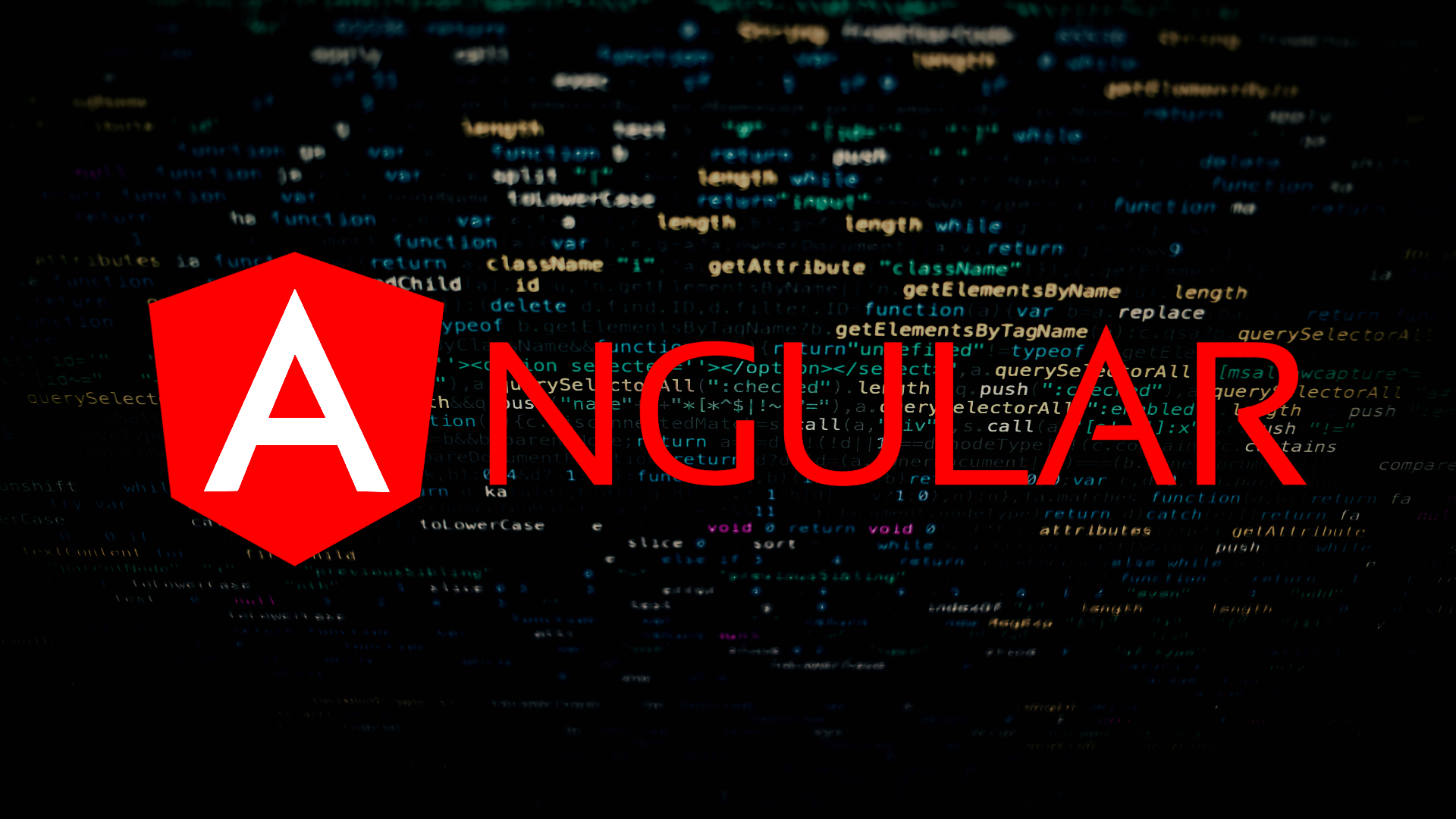 All of us know how important it is to have a website for our business firms. A website influences people a lot through eye-catching images, arresting phrases, and informational features. Not only that, but a website can also aid in developing its brand values by Showcasing its bright side, which helps the companies by achieving potential clients for their firms. It plays a main role in representing your brand. People can identify the business firms by seeing their websites. These are some of the reasons that websites are important for us.

Business websites, eCommerce websites, Non-profit websites, educational websites, and Crowdfunding websites are some examples of websites. If you are planning to make a website by yourself there are many different ways that will help you. Now let us take a quick look at what is angular and how to build a website using Angular. It will be better if we start this discussion by talking about Angular first.

Angular is an HTML(Hypertext Markup Language) and TypeScript-based platform and framework for developing single-page client apps. In short, Angular is the platform that plays a vital role in developing mobile and desktop web applications. Typescript is the programming language that helps to build Angular which is maintained by Google. Being a set of TypeScript libraries that you run on your apps, TypeScript will be implementing both the core and optional functionality. Angular is a framework for creating scalable web applications that will help to build components. Also, Angular covers a wide range of functions like routing, forms management, client-server communication, and more because it acts as a set of well-integrated libraries. Last but not least, it will help to do collections of developer tools that may assist the users while developing, building, testing, and just when updating their codes.

ANGULAR AND ITS VERSIONS

Angular is a TypeScript-based, open-source JavaScript framework. Angular was created in 2009, and as a result, they have introduced several versions. In the above table, there are some details based on the Angular versions and their release dates.

First, they have launched the original version of Angular, which is known as Angular 1 and then as AngularJS. Then they started to release developed versions with some changes like Angular 2, 3, 4, 5, 6, and ultimately the current version, Angular 13, which was launched on November 3, 2021. Each new Angular version improves on its predecessor, correcting bugs, addressing difficulties, and adapting to the rising complexity of current platforms.

BRIEF IDEAS TO GET STARTED WITH ANGULAR

Here are some brief suggestions to get started with Angular. You can begin the process of setting up your environment. After creating your atmosphere, prepare a new workspace, and then make the first application. The Applications should be served properly. Try to include Angular elements. Users can make some modifications to the applications. Then change the name of the application and start including some application styles. Thus, the code review is completed.

To create a website using Angular the users should start with Installing Angular CL8. Users can install Angular CLI. It is one of the best versions. Angular CLI tool is used for managing and launching angular projects. The next step is to make an Angular 8 project. In this, you may have to visit and execute some commands. After executing the commands you should integrate Angular HTTP Client. In this stage, you should add HTTP Client to your sample project. To consume REST API, try to make use of the HTTP Client service in your Angular app. Then start making the User Interface Components. In this phase, it's time for you to learn about developing a couple of Angular components that will make up your UI. You may have to run commands and generate components in this stage. After executing you will be ready to do the fifth step which is to Add/Include Routing. The user should choose the file and add the routes which are required. Following that, you must start installing Angular Material in your project and then create your application’s user interface using material components. In the seventh step, you have to create a REST API Mock-up, in this stage, you have to be careful while executing the commands. After that, you can use Angular HTTP Client to create a service for consuming the REST API. Next, you should be able to utilize HTTP Client to consume your REST API from Angular. Also, you must establish an Angular service to encapsulate the functionality which is needed to consume the data from the users' REST API server. In the next step, you will learn how to discover Adding error handling. The next step is to Add Pagination. The Last and final step is building and Deploying an Angular Application to Firebase.

You may now have an idea about how to build a website by using Angular. It is so easy to build websites if you are interested in creating them. Nowadays there are many different tools available to build websites. Some of them provide free services also. Apart from that, there are several companies offering web design services. If you are planning to build websites for your business firm then it is better to assign some professionals so you may get the best website that suits your needs.